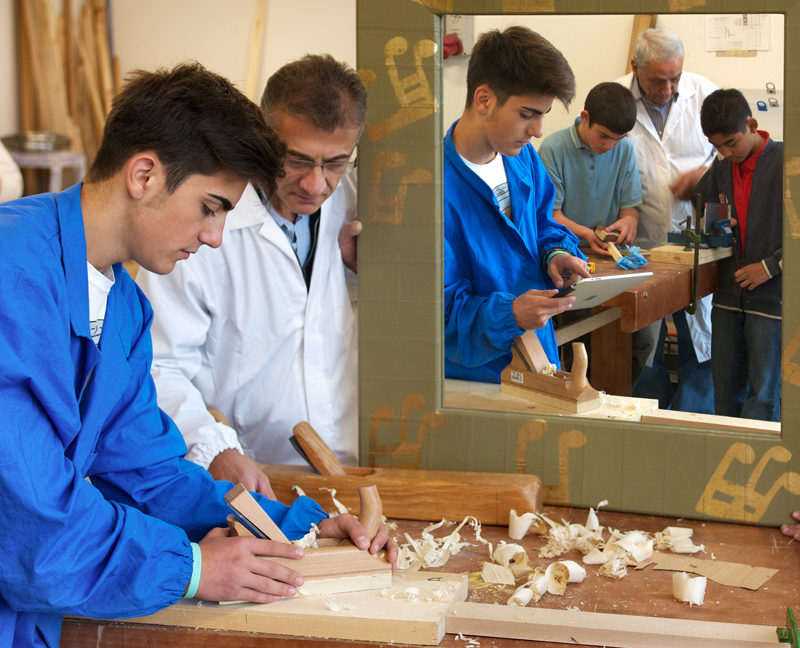 “Making VET a first choice”: this is one of the main goals the recent EU New Skills Agenda (20161European Commission (2016a). Communication: A New Skills Agenda for Europe – Working together to strengthen human capital, employability and competitiveness. Available at http://ec.europa.eu/social/BlobServlet?docId=15621&langId=en ) has set for next years. Few months before, the so-called Riga Conclusions (20152EU Latvian Presidency (2015). Riga Conclusions 2015. Available at http://www.izm.gov.lv/images/RigaConclusions_2015.pdf ) were approved during the EU Latvian Presidency by the Ministers of Education from the European Union Member States, candidate countries, Iceland, Norway and Liechtenstein, endorsing the new medium-term deliverables for vocational education and training. During this meeting, the ministers, supported by the associations of the European VET schools, aimed at stressing their efforts “in raising the overall quality and status of VET in the context of the Copenhagen process”. What declared in Riga and promoted one year later in the EU Skills Agenda, represents a new crucial step towards a set of new priorities and actions which will affect in particular the VET system at European level.