During the European Business Summit 2016 in Brussels, Hans van der Loo, former vice-president of Shell, underlined how the scope of changes in recent times is such that it can be defined as the beginning of a new “era”, the Anthropocene. As he focused on the areas of education, training and transition to work, van der Loo stated: “Today we are educating our young people for jobs that do not yet exist, in order to solve problems that we are not yet even aware of. Only few seem to be aware of the exponential reality and we seem to think we can tackle 21st century challenges with 20th century education”. His contribution was then presented again and expanded by van der Loo himself during the third edition of the Conference “Cometa Social Innovation” on 5 May 2017: the change of era that is currently in progress undoubtedly marks a trajectory of change in the education, training and employment sector.

(Co-authors: Paolo Nardi, Samuela Arnaboldi and Barbara Robbiani. Research developed thanks to Progetto GO! funded by the Program Lombardia Plus) 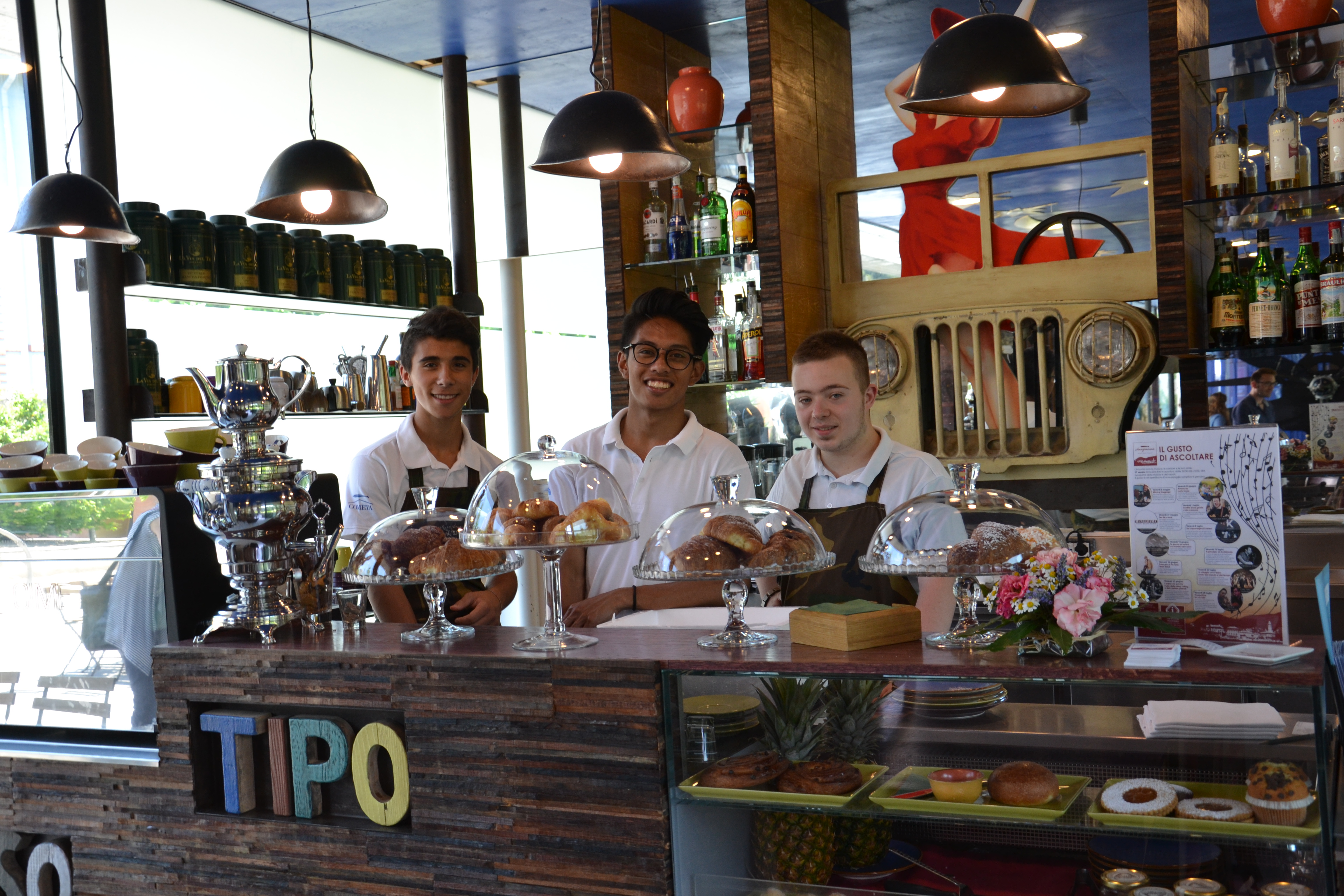 Conventional education is based on competences that are no longer useful for the expectations of today’s labor market. In fact, methodologies such as learning by doing and experiential learning are better “targeted” and more instrumental to the working environment not only due to the quality of professional skills they convey, but first and foremost of the soft skills. The School-Enterprise tool thus becomes a core building block for establishing a connection between subject-matters in school and the real world in an educational and training setting. This case study focuses on the Cometa Formazione new learning approach for 14-18 years old VET students.
(Article by Francesco Campiotti, Mariachiara Gomaraschi and Marianna Nicotra, based on the Erasmus+ project Trio2Success outputs) 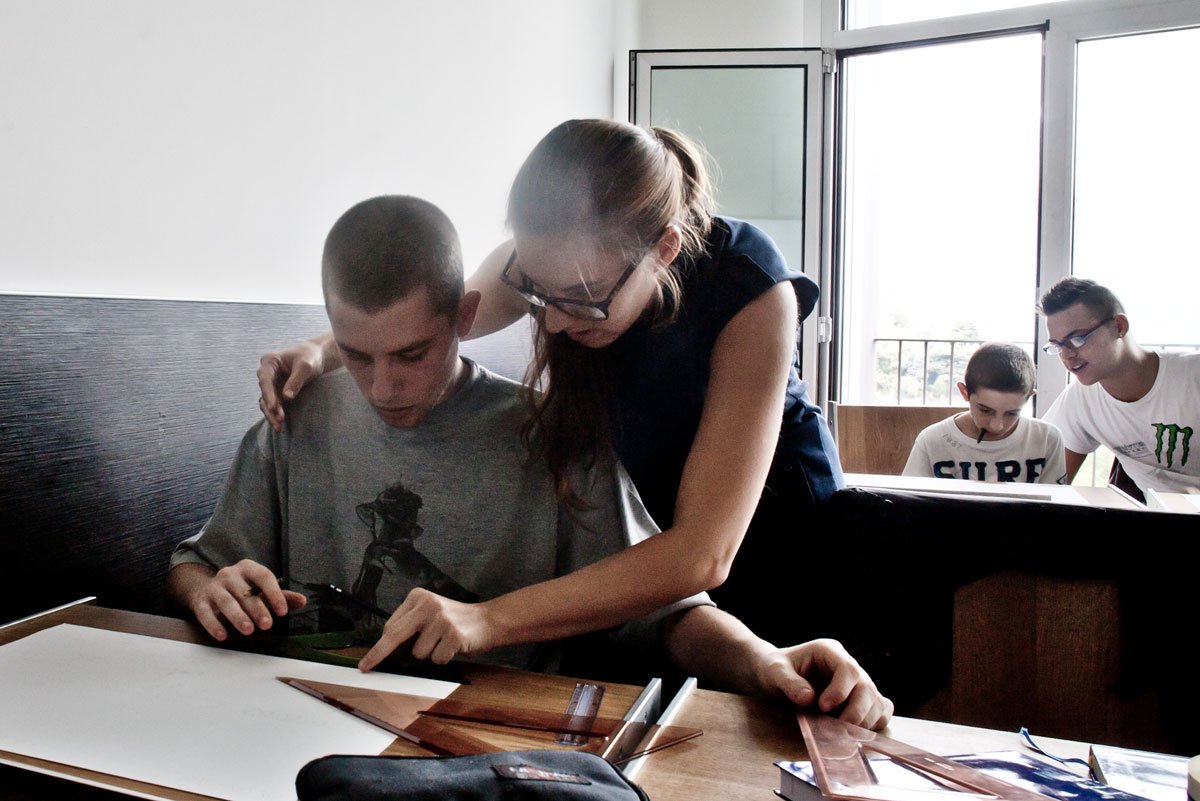 In the daily challenge of educational and training activities, the importance to help students, mainly young kids, to develop a personal resilience (zaradność społeczna) is paramount. Cometa Formazione, operating in Como (Italy), is strongly active to create and preserve those conditions to help the kids to recognize and deepen the knowledge of their own attitudes. Based on the concept of “Experiential Learning”, Cometa Formazione and its Oliver Twist school have implemented the “school-enterprise” approach aiming at developing resilience, involving students in creating real products for real customers in school’s workshops: a carpentry, a fashion studio, two coffee shops and a restaurant. The analysis of the method leads to identify five main pillars in the sociological approach for the development of a resilient attitude in students’ life.
(Article by Anita Longo and Paolo Nardi,published in Kotlarska-Michalska, A. and Nosal, P. (2016) Zaradnosc spoleczna. Wspolczesne przejawy i ograniczenia. University Adam Mickiewicz of Poznan) 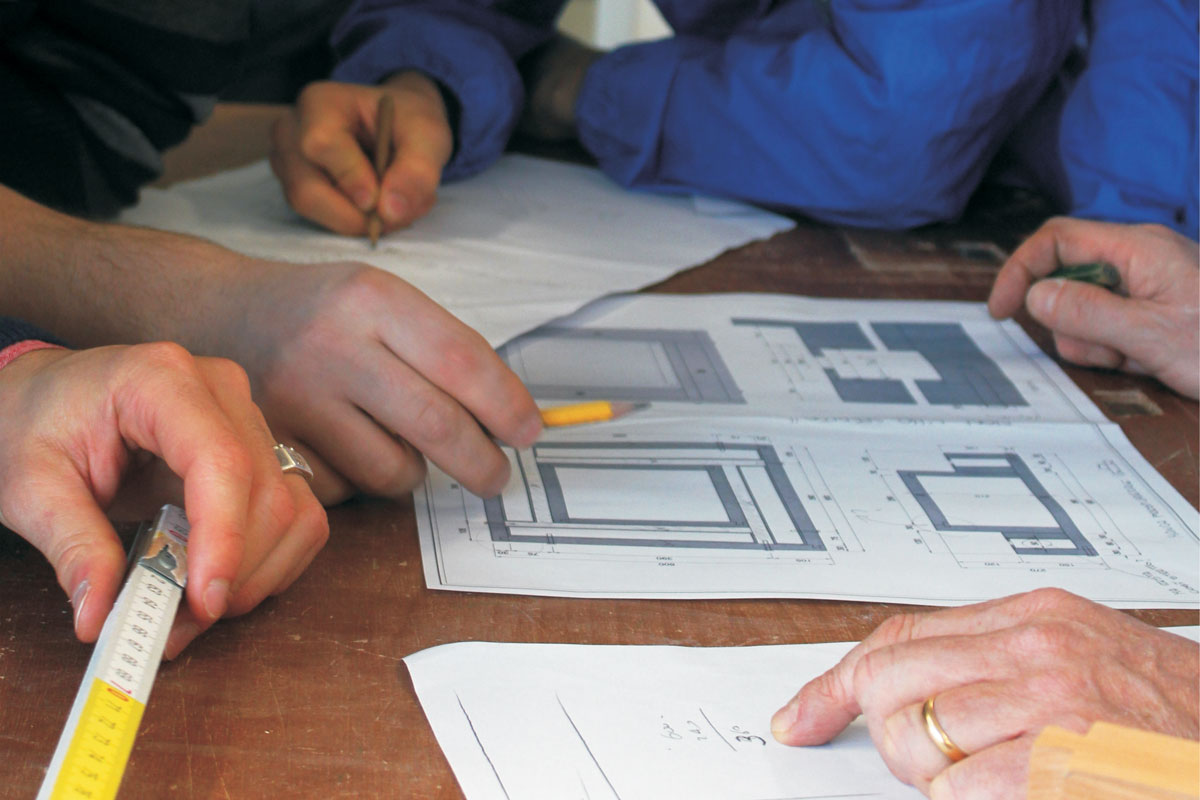 This paper focuses on the topic of formative assessment and its use by secondary school teachers to determine whether students have accomplished the preset learning goal at the end of each lesson.
This practice aims at contributing to disrupt the idea that education provided at school allegedly doesn’t really impact on the development of the students’ abilities and that whoever starts a course of instruction with some difficulties will usually complete it proportionally carrying along the very same difficulties.
Formative assessment has been spreading in school settings through new technologies in recent years. Such technologies are, in fact, revolutionizing teaching practices, thus allowing to get a deeper understanding of the learning patterns of the students through the tool herewith presented.
This practice enables students to appreciate how a teaching proposition is actually perfected around their specific characteristics,  thus generating a learning-conducive classroom environment and spirit of cooperation, as each and every student takes on the leading role in things that happen.
Moreover, this raises another question, namely whether it is more appropriate to resort to a “rigid” teaching methodology or to try and adjust it to the characteristics of the class for the things that are being taught at any specific time.
This paper deals with the pilot-test that was implemented at the vocational training center “Oliver Twist at Cometa Formazione s.c.s” which resulted in some good practices relating to the use of  formative assessment at school.