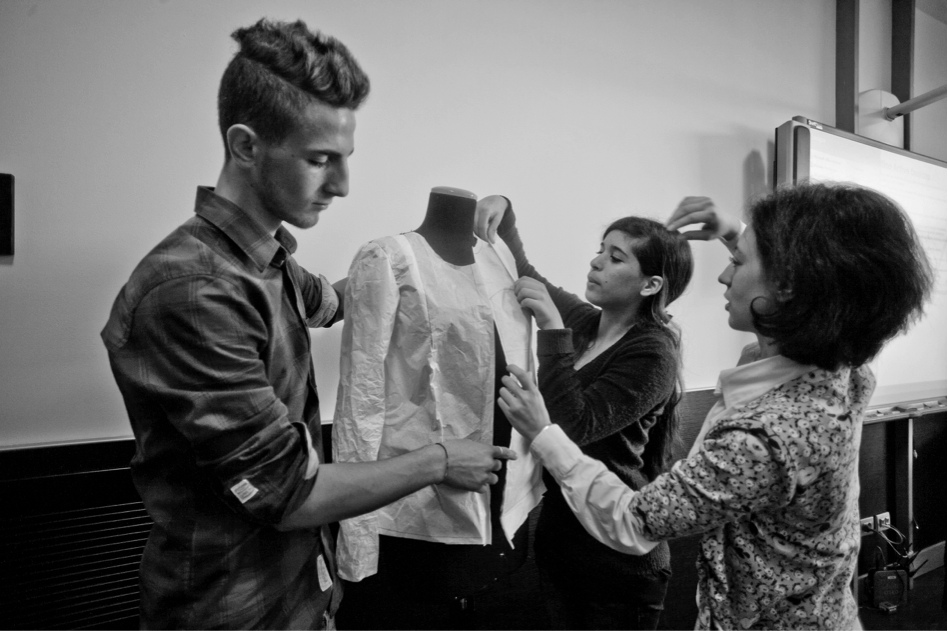 During the European Business Summit 2016 in Brussels, Hans van der Loo, former vice-president of Shell, underlined how the scope of changes in recent times is such that it can be defined as the beginning of a new “era”, the Anthropocene. As he focused on the areas of education, training and transition to work, van der Loo stated: “Today we are educating our young people for jobs that do not yet exist, in order to solve problems that we are not yet even aware of. Only few seem to be aware of the exponential reality and we seem to think we can tackle 21st century challenges with 20th century education”. His contribution was then presented again and expanded by van der Loo himself during the third edition of the Conference “Cometa Social Innovation” on 5 May 2017: the change of era that is currently in progress undoubtedly marks a trajectory of change in the education, training and employment sector.

(Co-authors: Paolo Nardi, Samuela Arnaboldi and Barbara Robbiani. Research developed thanks to Progetto GO! funded by the Program Lombardia Plus*) 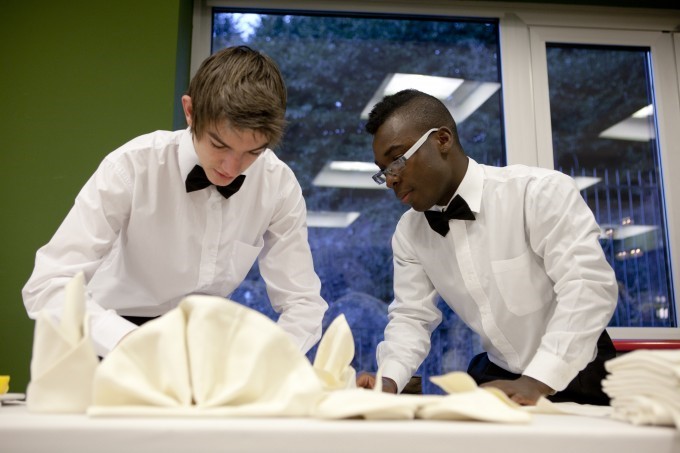 “Go! Youngsters and employment, innovative careers in key sectors of the Como area” is a project implemented by Cometa Formazione from April to December 2018. A final conference was held last December 10th; documents are available here.
The intervention has been supported by the European Union within the framework of “Lombardia Plus 2018” program of POR FSE Lombardia 2014/2020 – Axis  III – Action 10.4.1.: an initiative of Lombardia Region which supports training and work placement of unemployed or disadvantaged people in the key and growing sectors of the Region. 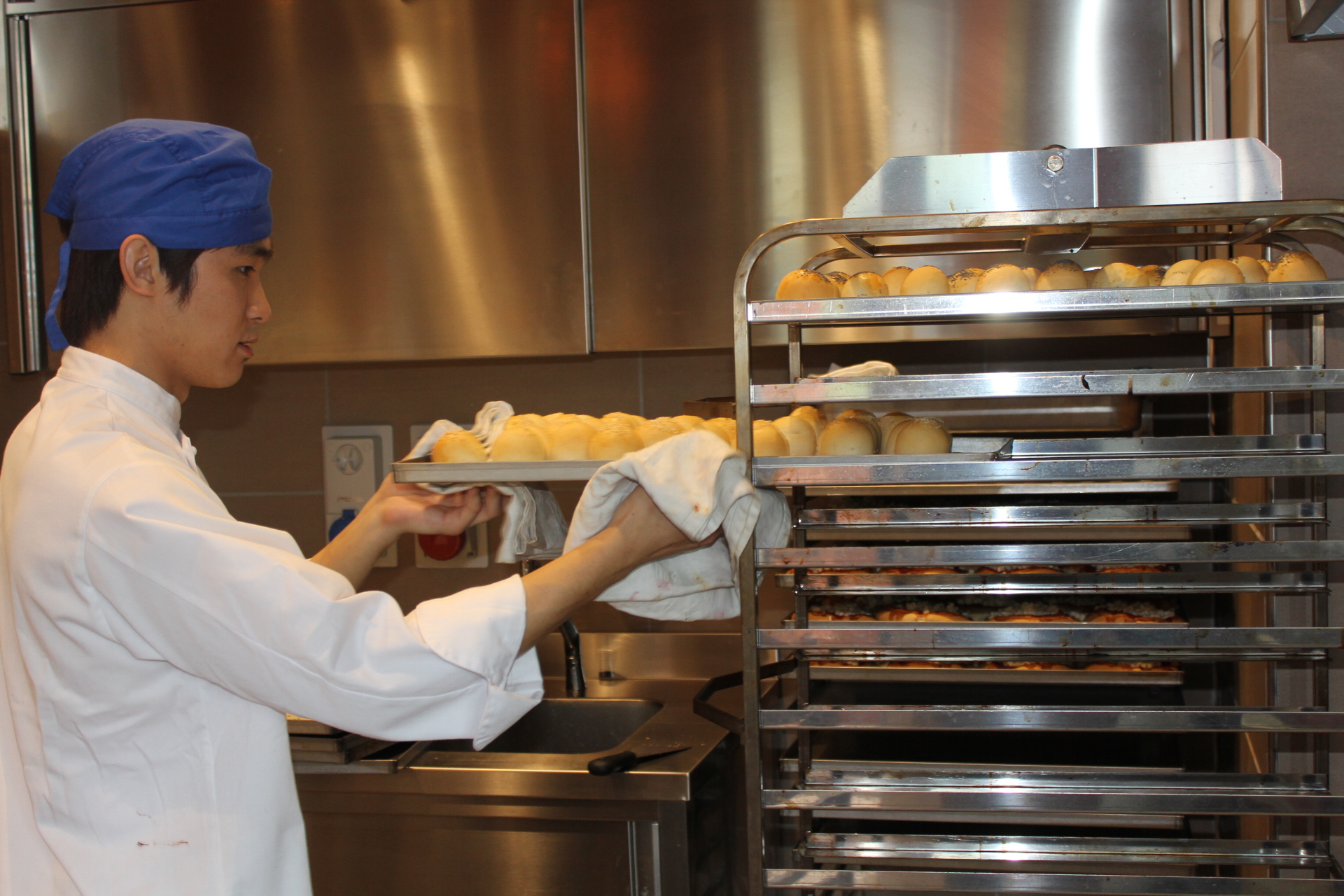 Since the Council Recommendation on Tracking Graduates (EC, Nov 2017), tracking procedures have become a key policy priority. The Recommendation is part of the New Skills Agenda for Europe and aims at improving the availability of qualitative and quantitative data on graduates from Vocational Education and Training (VET) and higher education programmes. It invites Member States to establish, by 2020, graduate tracking systems that include the collection of relevant administrative data from education, tax and social security databases; the development of longitudinal graduate surveys; and the possibility to link, on an anonymous basis, data from different sources to build a composite picture of graduate outcomes.